Anyone find any amusing pictures in their image hunting?

I found this stock photo of a guy climbing out of a cabinet on the side of the road. Almost wish I had some call for it!:

Maybe we should have a prize for the best caption?!

Anyone writing about a magician?

Cool! I put the Pixabay link in our FAQ!

I sort of have magicians, but not that kind.

I have shapeshifters (werewolves, but various animals) which means a lot of animal pictures. Always fun, especially when they look pissed off. I happen to own an especially photogenic cat, and have a model friend. At a certain point the penny dropped and I realised they are absolutely the same character. See? 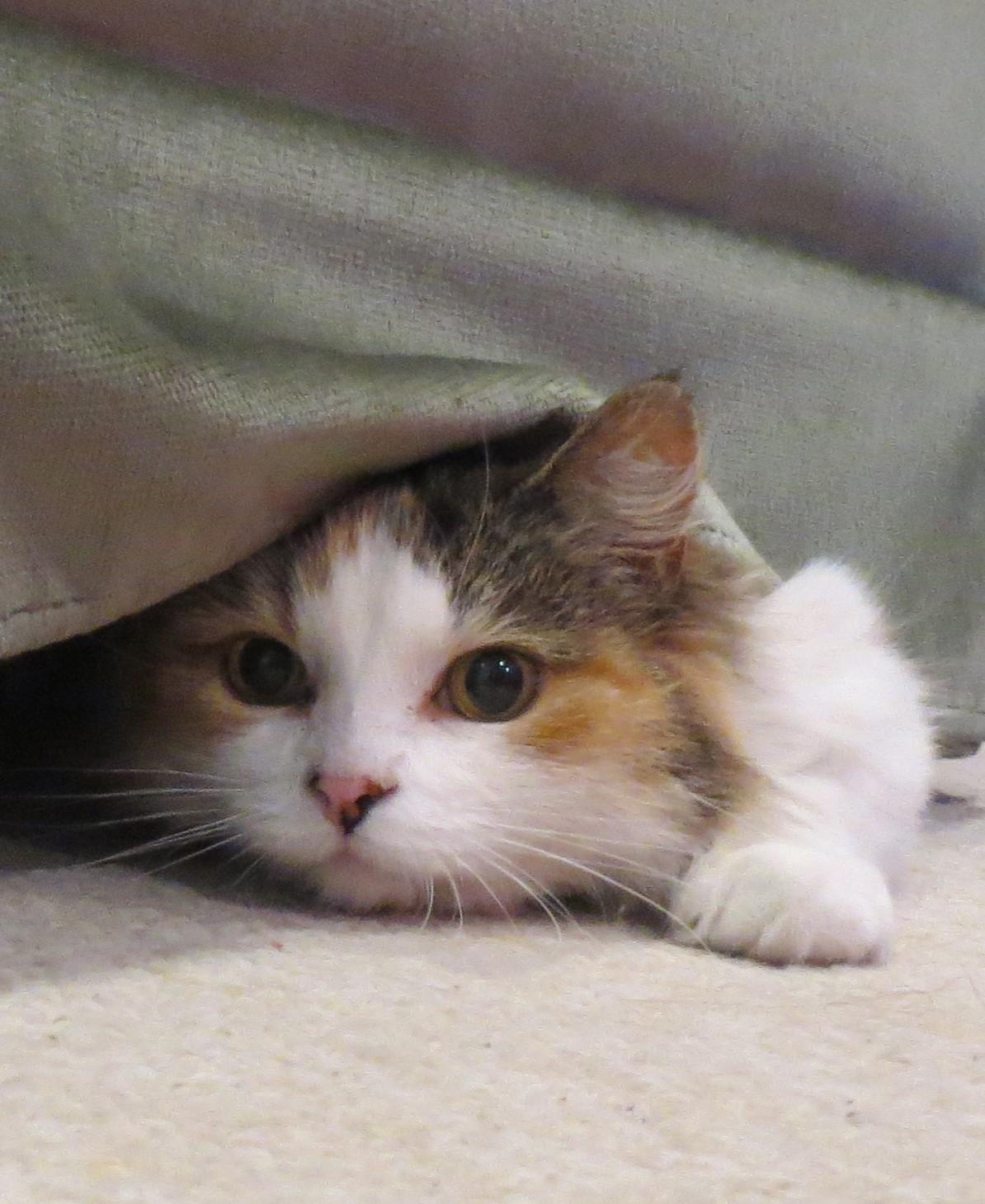 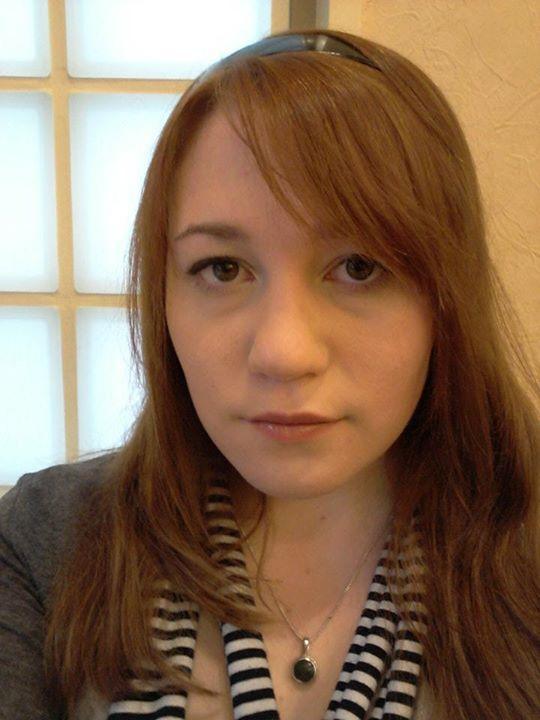 This probably only amuses me, but it amuses me a LOT.

I'm really enjoying searching for just the right stock photos. It takes forever, but it the perfect useful procrastination.

I'm writing about a serial killer who keeps people in his basement, and I try to make use of good images.

I mostly use Flickr and I do find a lot of cool stuff there, so sometimes I let the image carry the story. I found one that had some elements that was perfect for the story, so I ran with it!

I have a gif of someone patting a cheetah. The cheetah is meant to be a were-cheetah, which I sent to the model for the were-cheetah's human model, for fun. So this human person looked at the gif of a cheetah and his response was...."I look a bit chubby."

Do a lot of you take your own pictures or do you find them online?

All my main characters are university-age people so I used my friends' old facebook pictures. That meant I had a lot of different pictures, several in unusual garb, several in combinations (including romantic-looking combos, which is handy for my genre), and in a variety of settings, but very much the kind of photos that uni-age people share on social media. Some people I really wanted to use said no (one because his wife said no; one because he's from Gambia and his family would find the concept of people changing into animal form EXTREMELY offensive). I'm really glad I have a lot of photos of my main characters, and that if there's something I really badly need I can probably do a photo shoot (even if they'll look older than they should).

I've done a little bit of photoshopping (eg. a campus crest) and will hopefully do more (it's not easy to find a stock image of, say, a polar bear and a cheetah!)

Other than those photos, however, I'm leaning more and more on stock images and youtube videos. They're so powerful that at times I feel like I'm "cheating" which I think is a good sign. It's technically unrealistic to have a group of friends constantly taking professional-quality photos on their phones, but it's worth it.

I'm using memes a lot of and also Flickr cause I'm focused on the "commercial use allowed" thing, but I have some idea on maybe taking some on pictures, but I haven't had a problem really finding what I seek yet.

Found this "Look left" street marking, which seemed ridiculous, but then also maybe useful to someone?

The lizard pics in "Christy" made me laugh out loud. What a brilliant device for characterising people.

Hah, I'm glad you liked them. I wanted a distinct visual feel for each person and that felt like a fun way of doing it.