How do I use Webhook node type?

> This feature allows the author/third-party to have control over starting the selected episode for a selected user.

> When a third party supports a webhook call, their documentation will specify the type of call (GET/POST) and the format of the data that the call involves.

> Sequel supports webhooks made by third parties and as a bot creator, you can configure these in the Start Node of an episode.

How to set up Webhook? 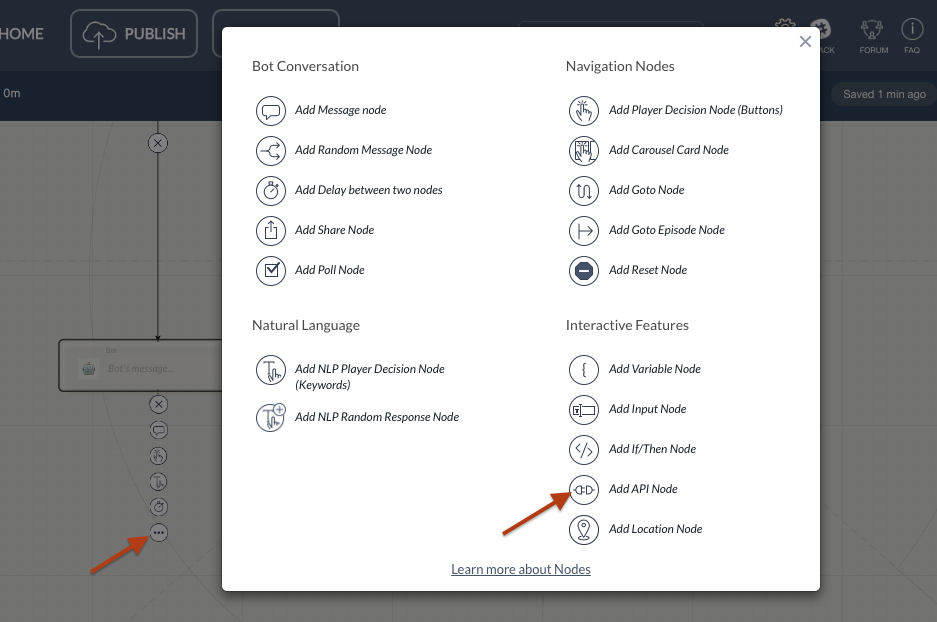 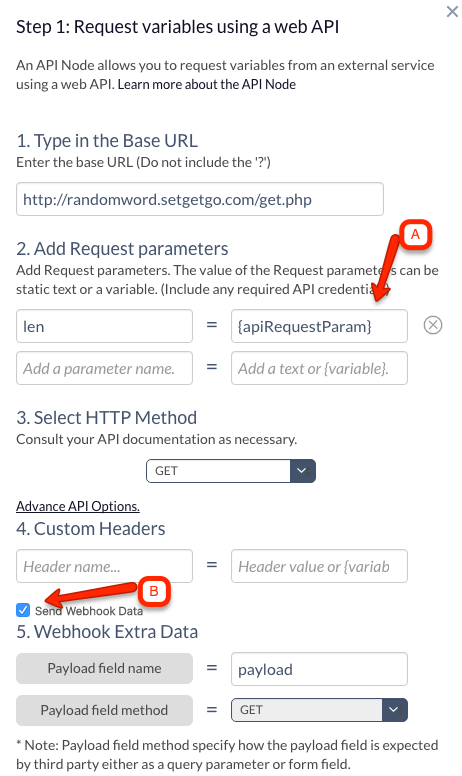 This should be set as per third party’s API documentation 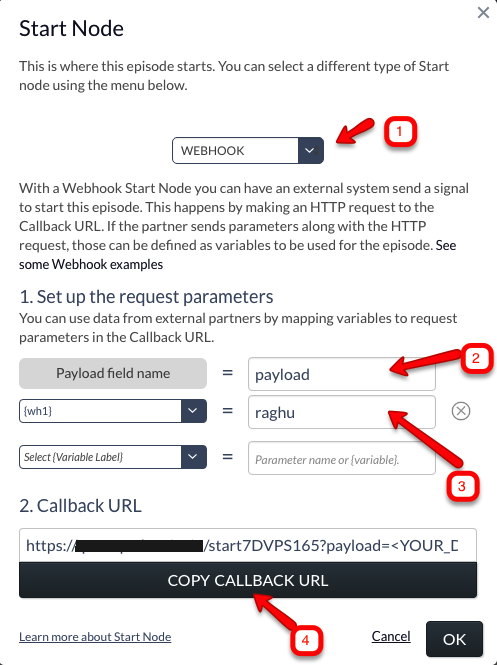